0
SHARES
ShareTweet
It can be tempting to relax and put on a movie when weather prevents kids from playing outside. Regardless of whether it is raining, sleeting, or snowing, children still need at least 60 minutes of physical activity daily. Finding indoor areas to play can be tough, especially in New York City, but even the smallest spaces can be turned into active spaces. Whether you have five minutes, 30 minutes, or 60 minutes, we rounded up five of our favorite indoor games that can be played any time, anywhere. 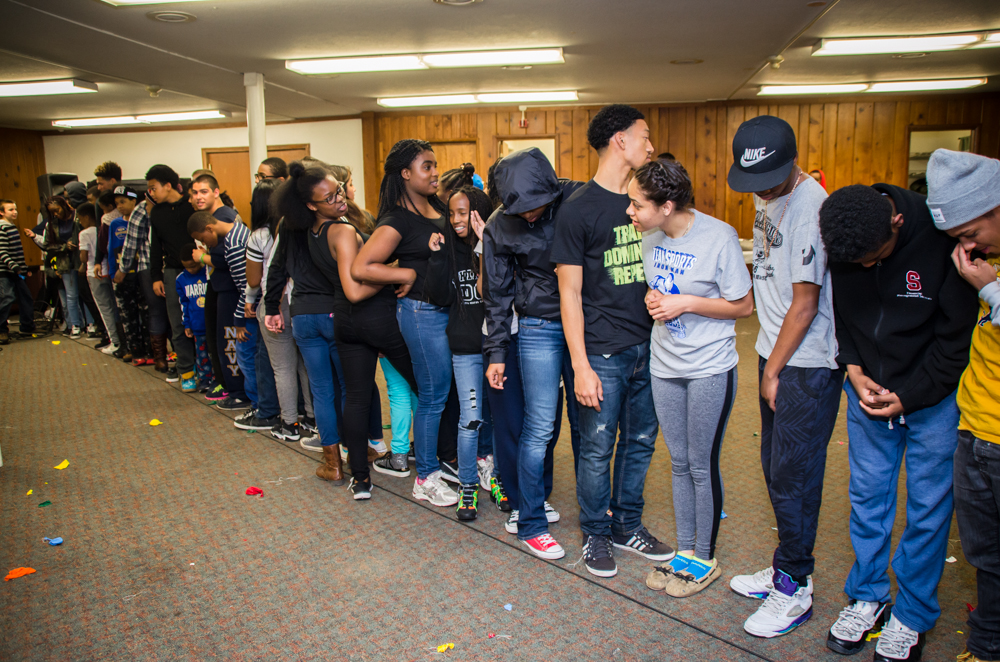 Kids go crazy for our indoor version of Red Light, Green Light. Form a line with string, tape, or an item already on the ground. The facilitator calls out “river,” “bank,” or “riverbank.” Players hop forward when they hear “river” ‘and backward when they hear “bank.” When the facilitator calls out “riverbank,” players hop sideways with one foot in the river and one foot in the bank. Add an active component by having participants do jumping jacks when they make a mistake before rejoining the game.

Need a last-minute indoor game for a large group? All My Neighbors is a crowd pleaser. Form a circle with chairs, and select one person to stand in the middle (without a chair) as the caller. The caller shouts out a fact about himself or herself. Example: All my neighbors wearing a blue shirt. Everyone wearing a blue shirt must find a new seat as quickly as possible, including the caller. The person left without a chair becomes the caller. 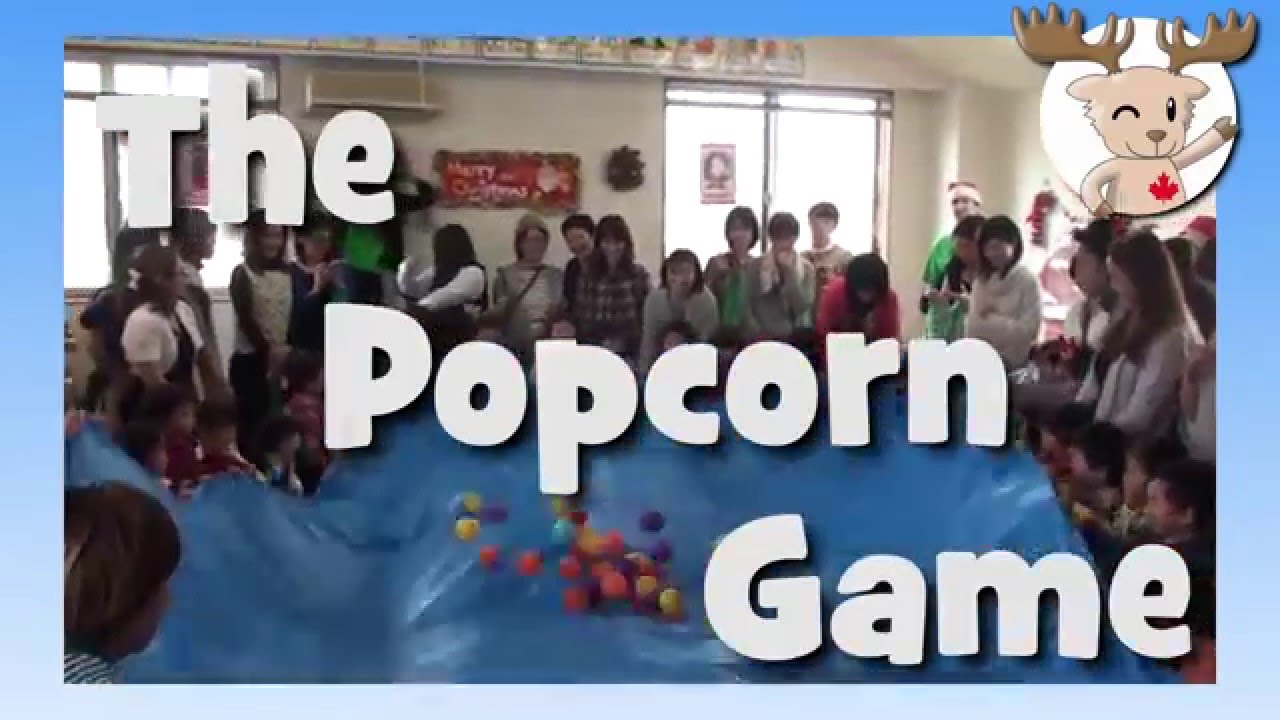 Popcorn incorporates teamwork, coordination, and fun competition. Bonus: the only equipment you need is a soft ball. Form a circle. The player who begins with the ball will throw it in the air and clap once before catching it. The ball is passed around the circle, with each person having a chance to throw the ball in the air and clap once before catching it. If the ball is dropped, all players do jumping jacks. Once everyone has had a turn, whoever successfully caught the ball after one clap, moves on to two claps. The player who claps the highest number of times before the end of the game is the winner.

Children love Asphalt Green’s modern twist on Simon Says. The great thing about Up, Down, Stomp, Clap is kids do a lot of moving but stay in one place. All players sit in a chair. When the facilitator says “up,” players raise their arms up; “down,” put their arms down; “stomp,” stomp their feet once; “clap,” clap once. As the game goes on, make it harder by requiring the opposite movements for “up” and “down” and “stomp” and “clap.”

This indoor game is sure to spark interest from your child. The game is played best with an even number of four to 10 people. Pair players up side by side with a cone or any object between the two. Designate a player to be the spark leader. When the leader says “spark,” try to grab the cone before your partner. The person who grabs the cone first wins the round. Switch up partners each round.